All About VW Lishi HU66 lock and pick

About: HU66 lock and pick 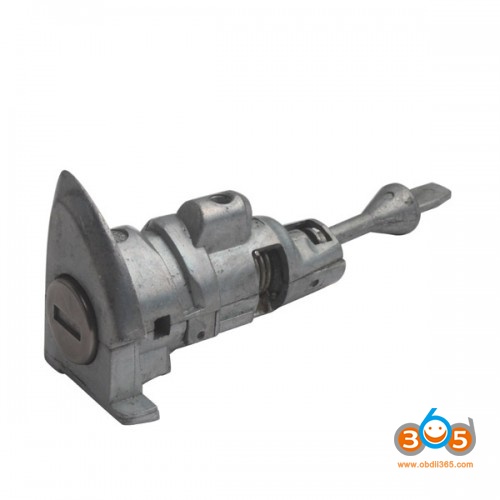 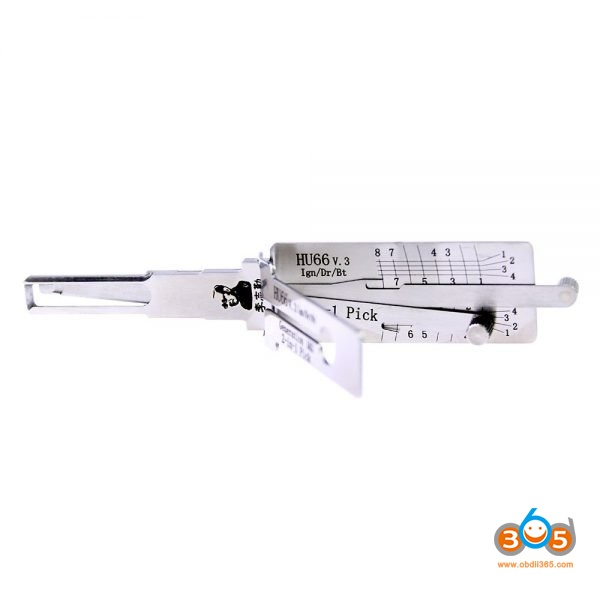 This is how to tell the difference between the HU66 generation 1, 2 and 3 locks and how to deal with them: 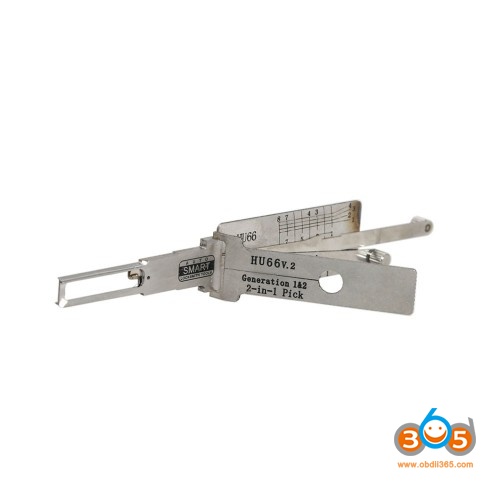 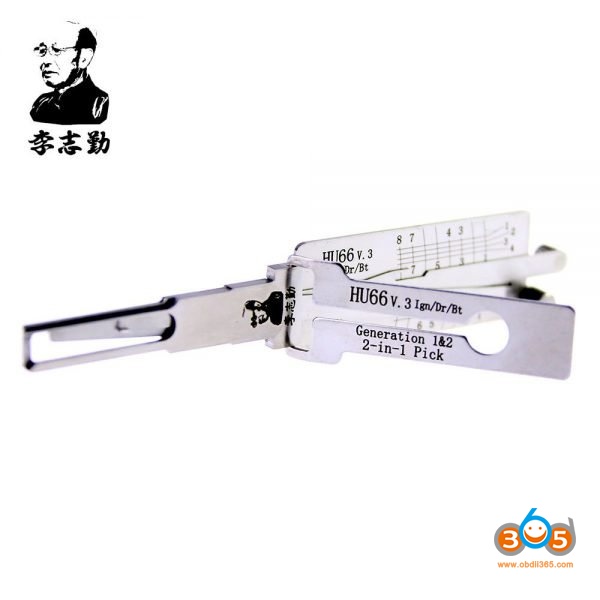 This makes it instantly identifiable visually – it is the only one of the VAG HU66 locks that can be simply identified by appearance.

As we can easily identify the generation 3 lock visually, we only need to understand how to ID the difference between the gen 1 and 2 lock.

To do this we must:

(So, the gen 3 lock can be identified visually, but to tell the difference between the gen 1 and gen 2 lock you must feel using the tool.)

This is an almost instant confirmation of which lock we have in front of us.

Why there is a single lifter and a twin lifter HU66 2in1 pick and decoder?

The newer twin lifter 2in1 was introduced in 2011 for new VAG locks, and as an added bonus would also pick all gen 1 and 2 locks as well.

The need for the new tool was a design alteration in the wafer in late 2010. The manufacturers decided to introduce cuts, grooves or ridges to the inside top and inside bottom of the wafers, so as the single lifter relied on the top inside and bottom inside of the wafer for its decode reading, this hampered the decode function for the single lifter tool on gen 3 VAG locks

To defeat the decode interference change made by the manufacturer, Lishi simply changed the tool design, so all picking and decoding is carried out using the key snib on the centre of the wafer

This produced an instant fix and continued defeat for the VAG lock into gen 3 and beyond. 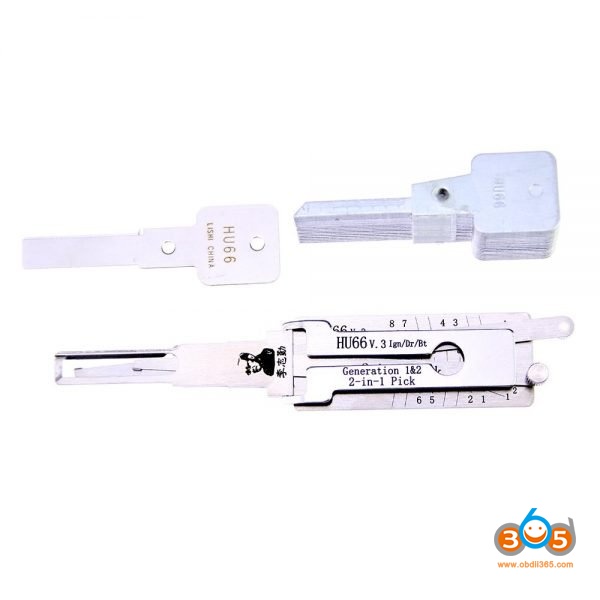 Lishi Tools (exactly speaking “Lishi 2in1 Decoder and Pick”) is the most effective way to unlock and decode vehicle locks whilst at the scene. The tools we supply are from the original manufacturer, ensuring quality and supply is guaranteed. There are currently more than 90 tools available.

Mr. Li is designer, creator, inventor of all Lishi tools. Lishi Tools was formerly known as “Lishi” which was widely used on their products as a logo. Mr. Li had a partnership with an UK company named Tradelocks (aka. UAP Limited) to market his tools worldwide. Tradelocks is still selling Lishi tools with their trademark “Genuine Lishi”, but the two companies has no relationship at all, when their contract ended in 2014. And later, Mr. Li had a new logo which uses his own head as the trademark, and brand name changed from Lishi to Li Zhi Qin (Mr. Li’s name in Chinese), which is the three Chinese characters stands for, but it’s still known as Lishi all over the world except China.