How to solve these problems? Yes, you can troubleshoot most of airmatic suspension problem by using a good diagnostic scanner such as Besides MB diagnostic scanner SD Connect C4 or Star C3 which is mainly used at dealerships, there are other diagnostic tools you can use to diagnose Mercedes Benz.

You should know that generic OBDII readers can not access to airmatic control unit, some can read out and clear the fault codes but they can not perform airmatic test and troubleshooting.

Below will show you How DS708 test the airmatic systems including air compressor or the pressure release valve. 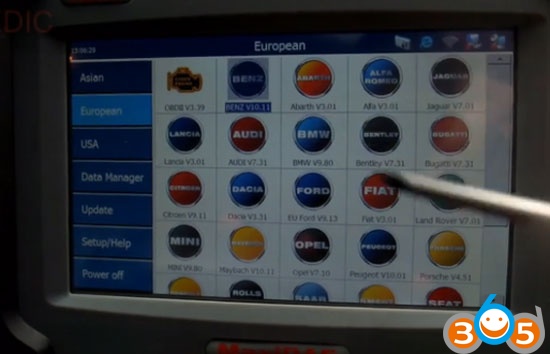 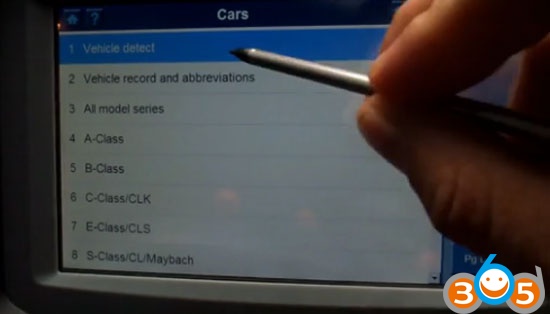 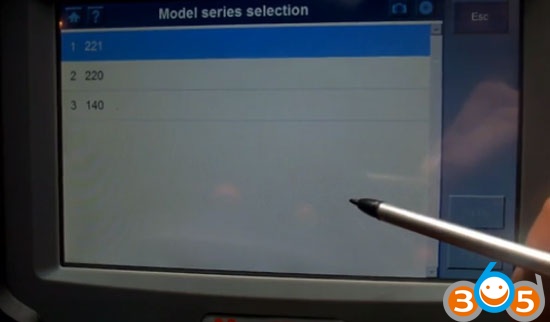 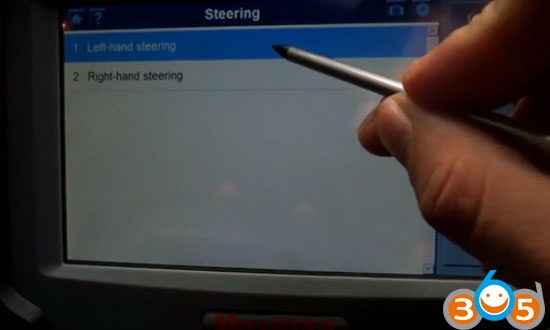 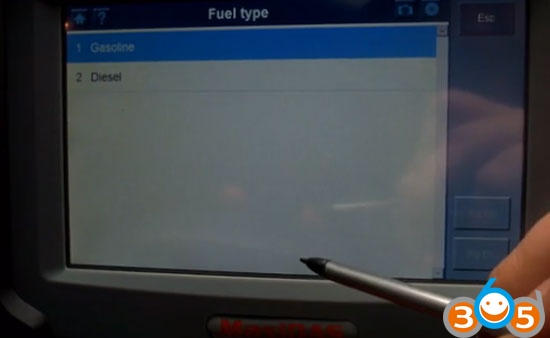 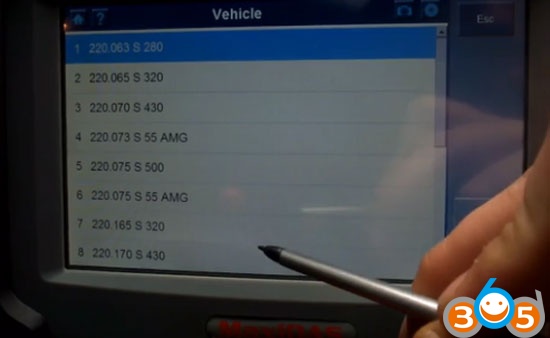 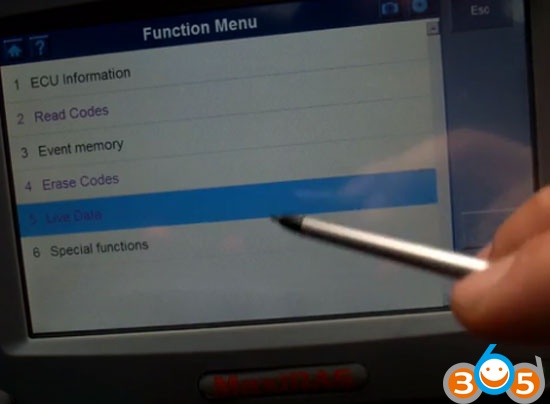 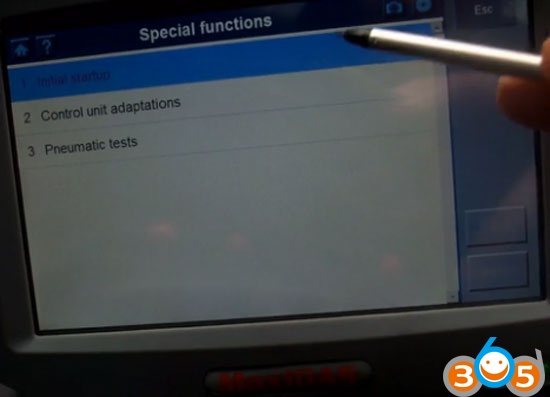 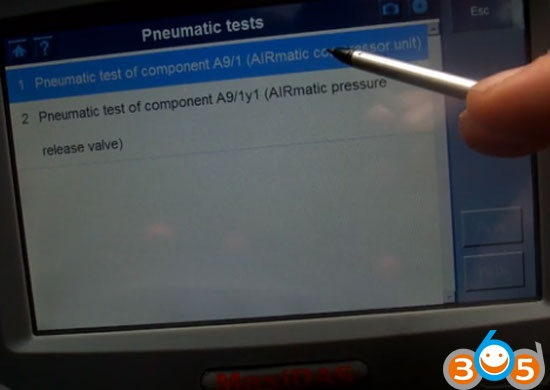 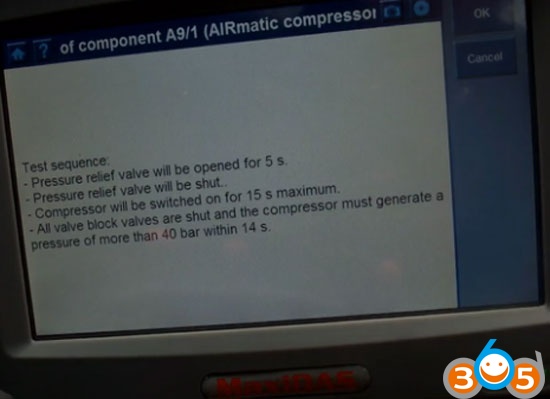 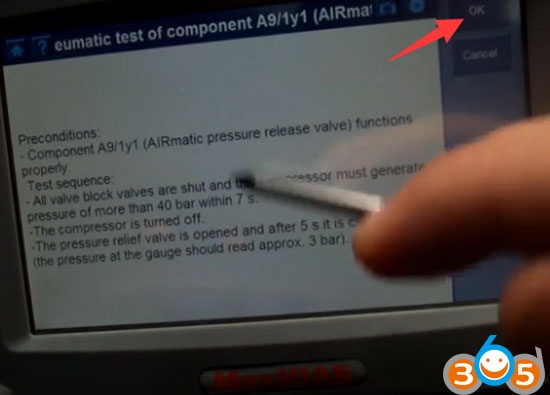 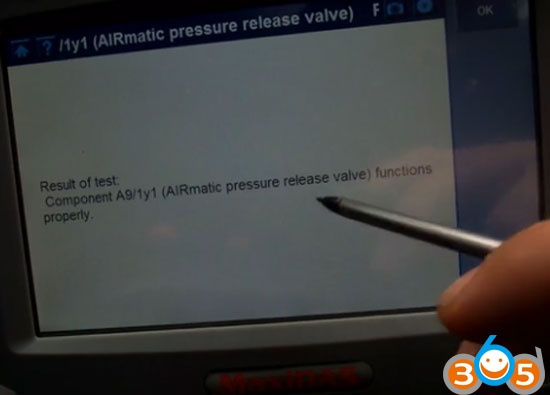 These can work with most Mercedes-Benz equipped with airmatic suspension such as:

You can also use Autel DS708 diagnostic Scanner to program immobilizer keys and others: 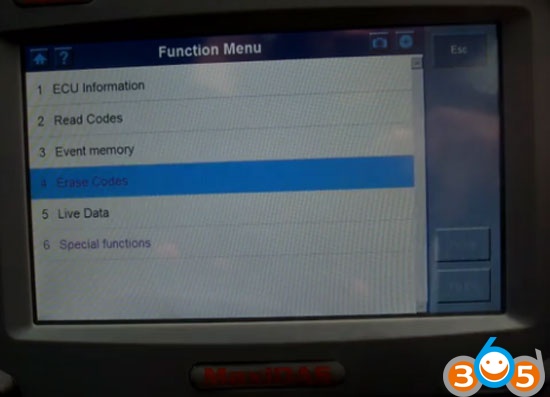 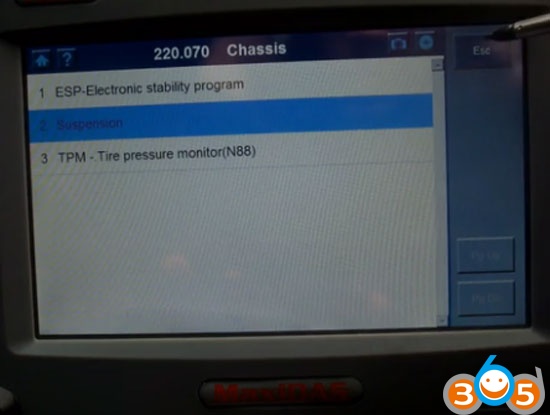 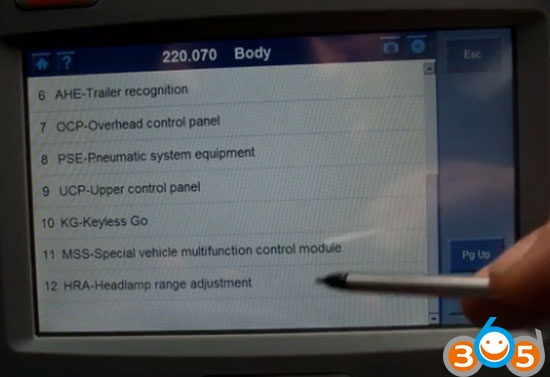 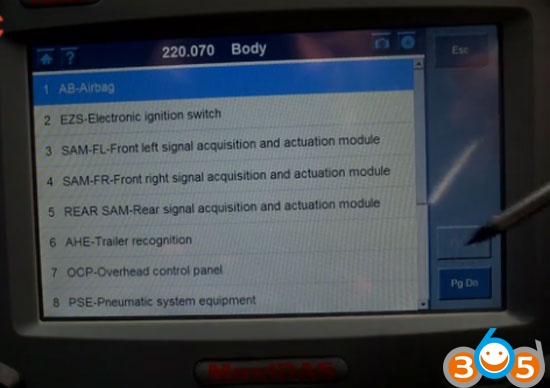 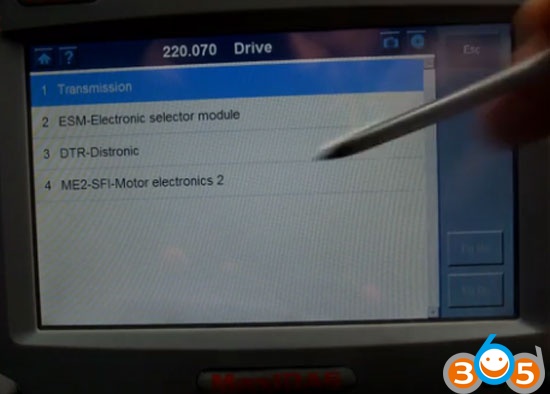