It’s the cheapest way to program a DAF key with FVDI2 commander.

How to making a DAF key with FVDI2 DAF?

Note: Before programming keys, all present keys are reset and can be programmed on the same immobilizer only. 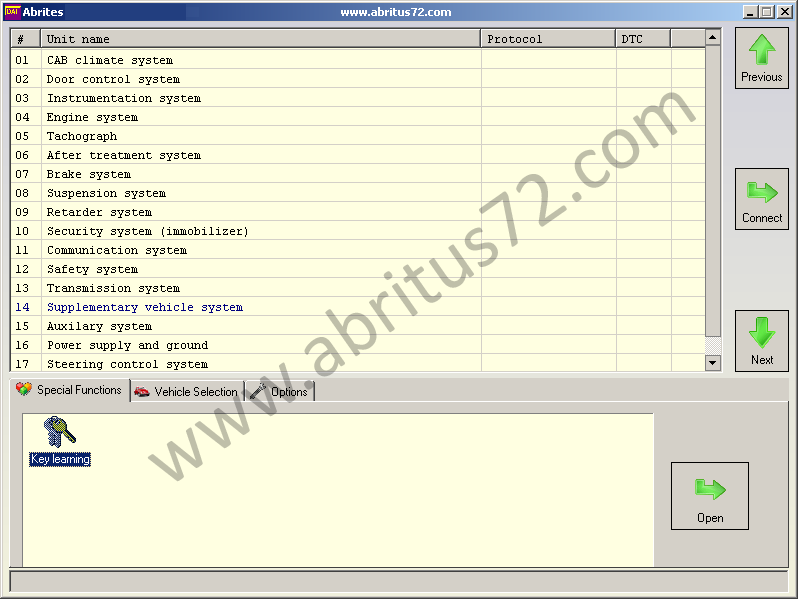 Press “Next” to go on

Insert Key 1 and press “Next”

The key is programmed successfully!

To learn the next key, press “Next” 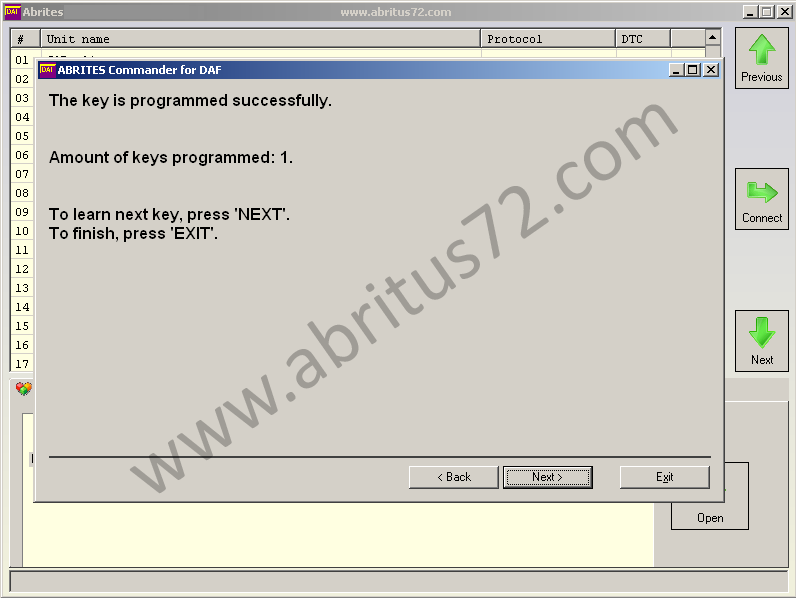 (that missed part is not needed for any diagnosis, reprogramming, configuration)

VCI lite cannot see ignition via OBD, VCI-560 can do that via OBD

However, functions above are not listed in the DAF VCI lite package; that is, you need to buy in the DAF company.

In short, no matter VCI 560 or the replacement VCI Lite (V1), both work well on DAF trucks almost the same except some aspects above. If you do not care about original or not, VCI Lite should be a good choice for you, which almost has the same functions as VCI-560 but at a lower cost. DAF VCI Lite (V1) is more cost-effective. 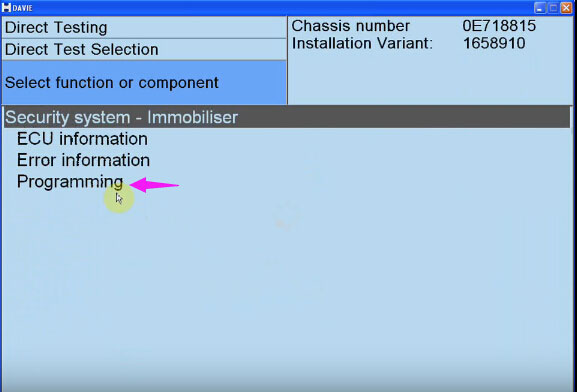 before programming keys, all present keys are reset and can be programmed again in the same immobilizer only 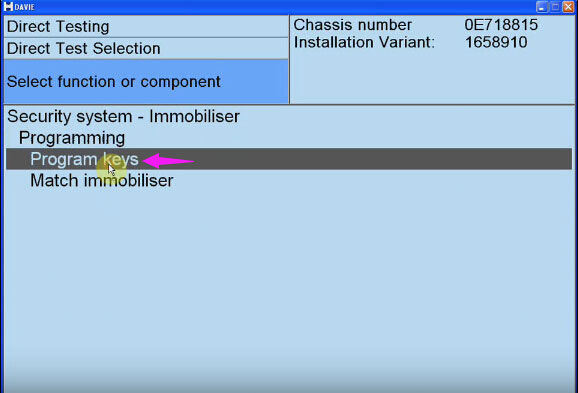 Before installing a new immobilizer unit, perform the following actions: 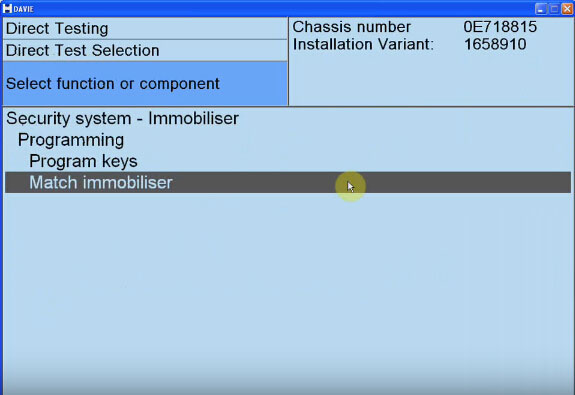 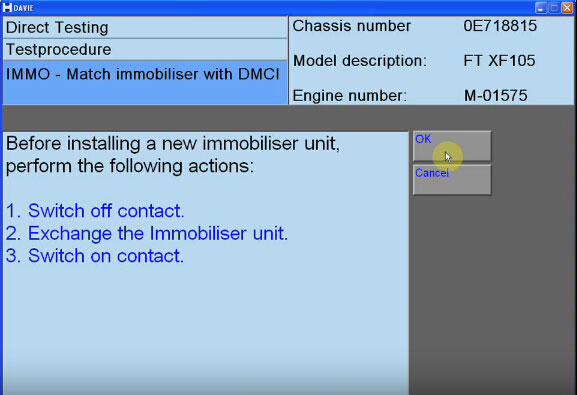