Successfully repaired my dead FRM3 model on my BMW R56, with the MINIMUM cost (xprog and BMW ICOM Winkfp)! Here, i wanna share something useful with you all.xprog

Note: The setup below did work for me, but i’m not sure of yours. You are at your risk.

I disconnected the battery and the DME to change the thermostat and when I put it back together the FRM was dead.

Tool i used:
Except the BMW ICOM A2 emulator plus ISTA+ I had, i also was shopping for xprog v5.55 boxes from

Before this whole ordeal of the junk BMW/MINI FRM dying the only software I used was playing with was Carly for iOS and Dashcommand. But cannot solve issues.

BKGD is on the HC(S)12 BDM adapter in the attached photo.

I think since we are not using the XCLKS and EXTAL flashing works with or without the BDM adapter.

I was not able to get this software to work with windows 7 64-bit. I was lucky enough to have an old HDD with windows 7 32-bit.
Before plugging in the xprog hardware go to system properties and change the device installation settings to never install driver software from windows update.

Xprog and FRM fix using Xprog:
Once the software was setup I hooked up the frm to the xprog and tried to make a backup of the existing EPROM via the MCU/MPU -> Freescale 9S12XE -> MC9s12XEQ384_EEE profile. Error partition corrupted. Set the sector to 16. I also made a backup of the existing P-FLASH via the MCU/MPU -> Freescale 9S12XE -> MC9s12XEQ384_P-FLASH profile. I think I got errors the first few times I tried to do this but restarting the program resolved the error.
In the MCU/MPU -> Freescale 9S12XE -> MC9s12XEQ384_EEE profile: erase, blank, open good EEE dump, write, verify, close, new, read.
This took several tries because the read back was still showing as blank.
I removed the BDM adapter and went direct into the xprog box. I also closed the program and reopened it when it kept giving me errors. After I was able to get a good write to the FRM I installed it back into the car and it was working again with a couple of errors (xenon high beam failure and fog light failure).

NCS expert & WINKFP setup for FRM:
In NCS expert I backed up the FRM, changed the VO and VIN, reset the FRM to factory and still had the high beam and fog errors. I proceeded to WINKFP to update the FRM and none of the ZB-numbers for my ECU worked. I updated WINKFP with BMW coding tool and the list of available ZB-numbers changed. After WINKFP was able to update the FRM I went back to NCS Expert and copied the VO from the CAS to the FRM and then set the FRM back to defaults. Everything was fixed. Fired up ISTA+ and cleared fault memory.

SOLVED!
Afterwards I hooked the frm back to the xprog and made a backup of the EEE and pflash. 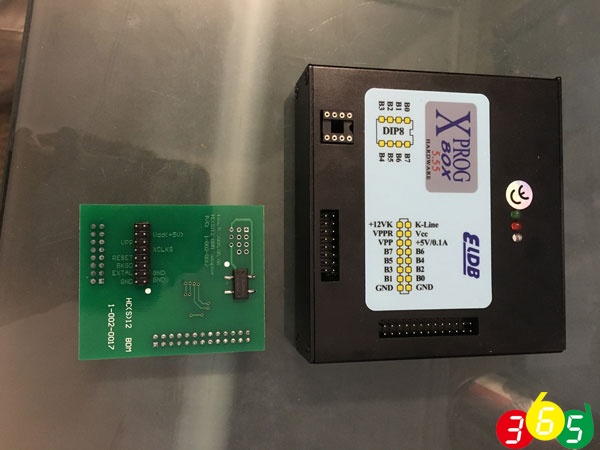 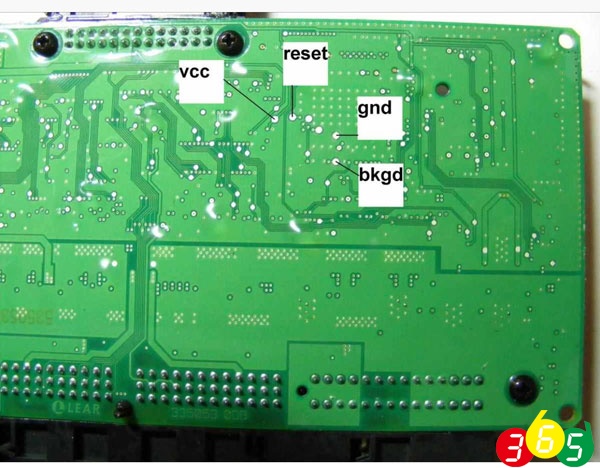 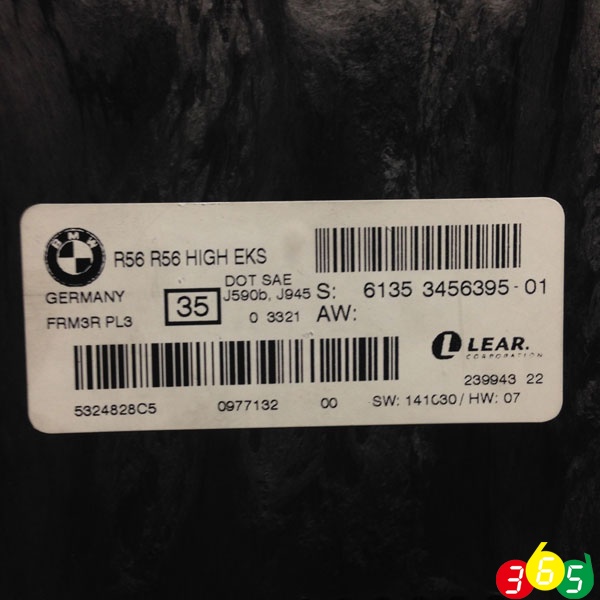 Hopefully this demonstrates to people it’s possible to repair these modules with the minimum cost.