Here is the instruction and pinout of Motorola MC68HC08AZ32 by using Xprog-M v5.55 ecu programmer.

Why i need ECU programmer?

Meriva 1.7 has engine failure. I have fixed the engine and its running normal now.
I have the airbag light in the dash.
Two airbags has deployed, so that’s why I have mounted resistors to trick the ecu, BUT!
This ecu can only be used one time.

And Xprog-m is the most populous in my post for ecu programmer suggestion. 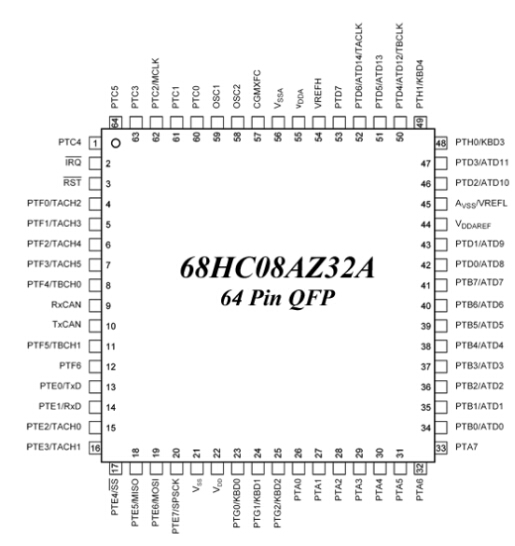 I solder the mcu back to the board and added the 8 wires, without desoldering all chip.

then put damp here and get new damp clear, without crash data. 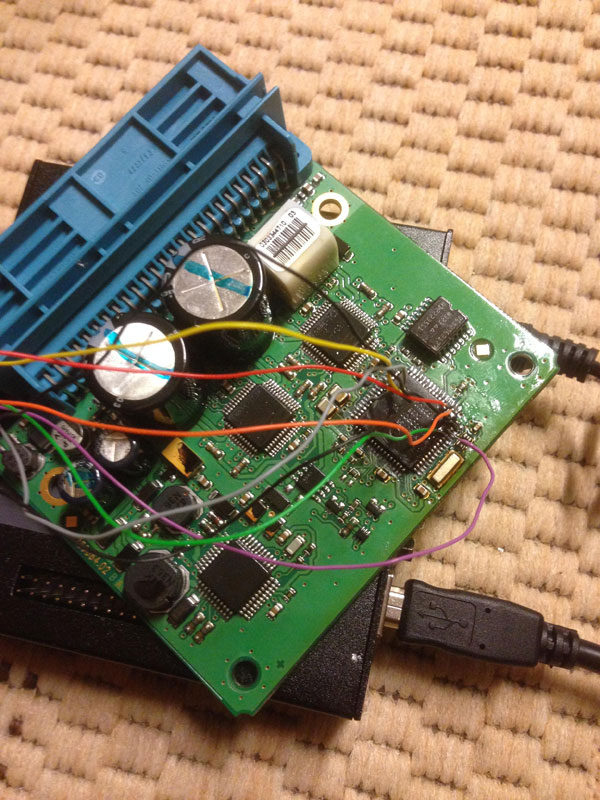 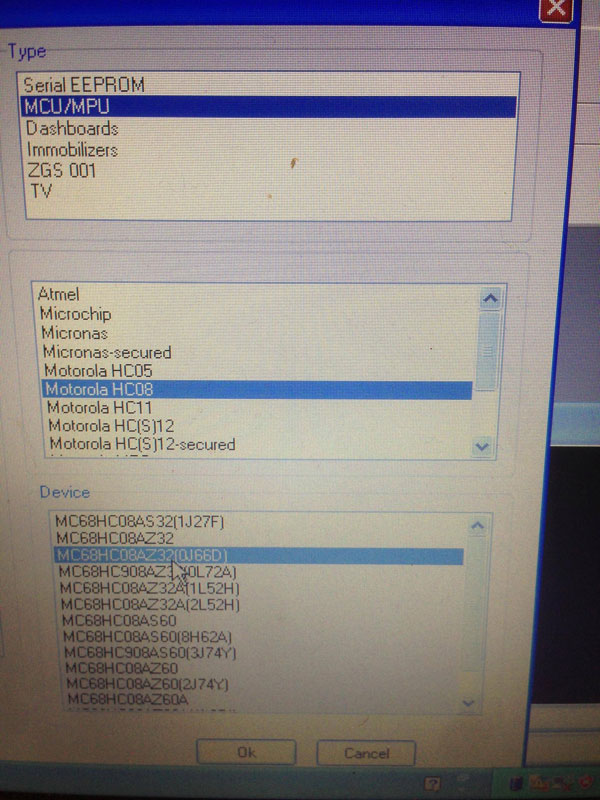 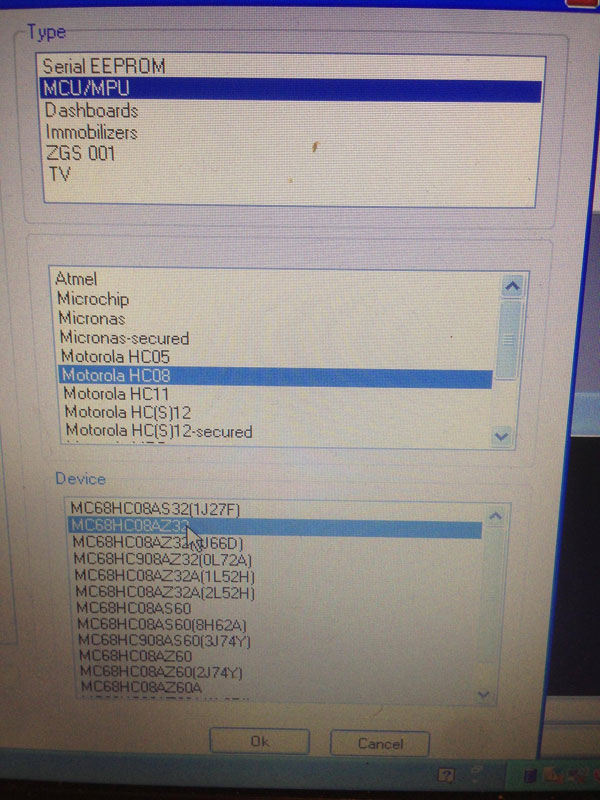