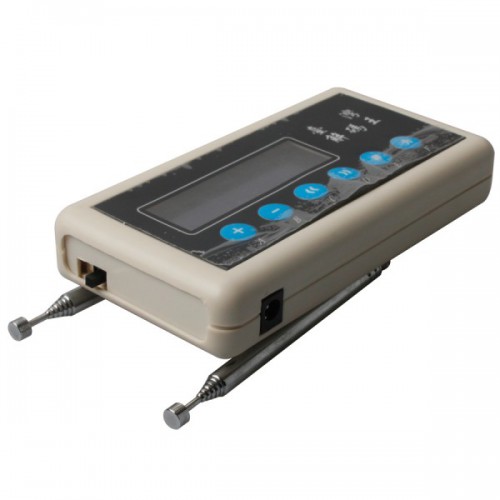 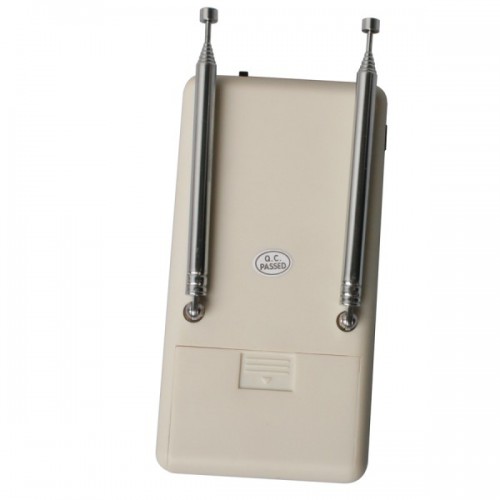 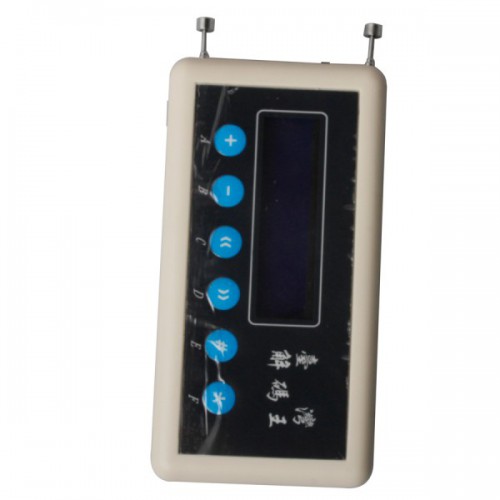 315Mhz Remote Control Code Scanner(coppier) Video
How to operate the remote control code scanner? Here is the detailed steps on it:
(Scan/copy and save) receiption
1. Turn on the power. (Display: Remote control Decode the tool)
2. Press any key on the remote control receiver. (Display the remote control password)
3. Press the fifth key of the host to save the password, you can save thirty yards. If over  thirty yards, it will automatically flush the code stored in the beginning.
4.when press the sixth key ,there is “*”,that means the device refuse accept the signal. and press the sixth key again, “*” disappear, and the device can accept the signal again.
(use as a remote)transmit power
1. Press The first key and the second key together, display Remote co01001
Decode the too S
2. Then Press the host key (the fifth key) to call the saved password. What is the sequence you want to send out decided by the times of you press the fifth button (select the password by press the fifth buton times, if you want select the first password ,you need press 1 time fifth button,and if you want select second password ,you need press 2 tmes fifth button,etc..)
3. And then press any key(first~fourth) to launches the password you selected.
If you want to change the launch password, you can set up it though the first four keys. After finished, you can press the fifth key to launch.
scanning function:
1. Press the fifth key of the host one time, then the second key of the host one time, finally the fifth key of the host one time. After doing that, it will start to scan. When scanning the password, it will open.
2 The fifth key of the host is pause key. After the pause, you can freely to mobilize vibration resistance and address code. 3. The code condition it plays it as the following: two state code 0, 1. Three states code 0,1,2. Three states code 0,1,2,3.
0,1,2,3 representative for high level L, low level H and empty feet F.
Work bandwidth is 315 MHZ or 433 MHZ. 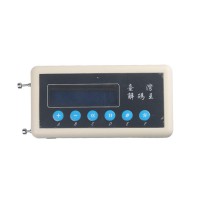 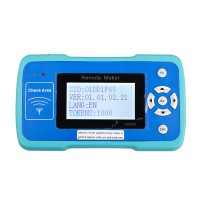 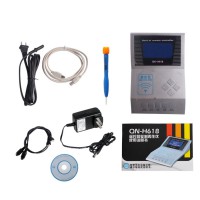 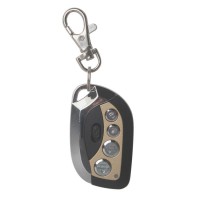 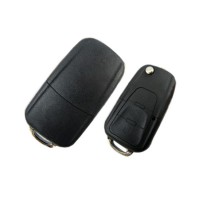