Ad-blue-obd2 is a Plug & Drive Ready device to emulate working ad-blue systems and NOx sensors on trucks, which equipped with EURO 4/5 catalytic converter systems, even with damaged ad-blue SCR system.

Ad-blue/DEF (Diesel Exhaust Fluid) is used to reduce NOx emissions  in vehicles. We recommend you to use ad-blue/DEF fuel. You can use this device, if you are unable to find a station to fuel up your ad-blue/DEF tank.

Top 5 Reasons to Get Ad-blue-obd2 Emulator for Trucks: 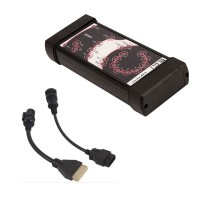 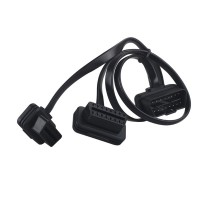 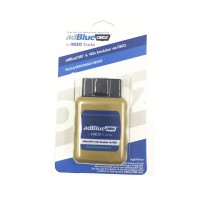 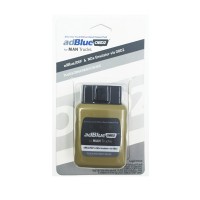 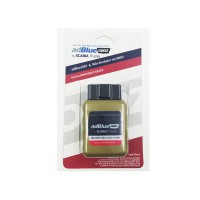 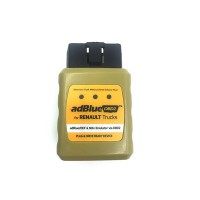