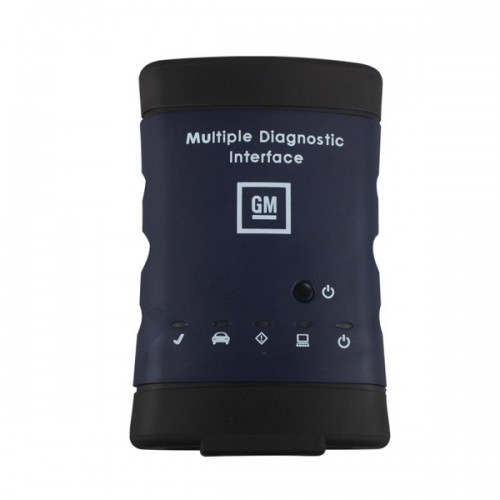 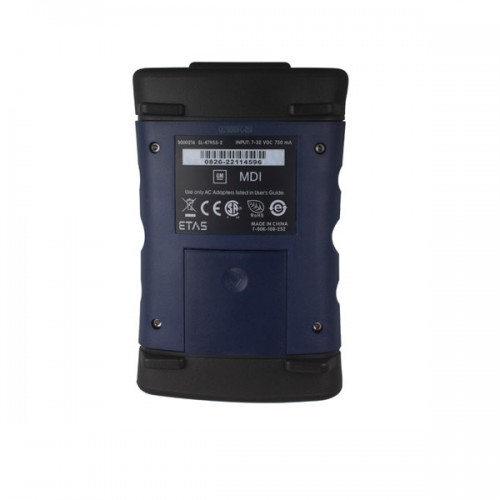 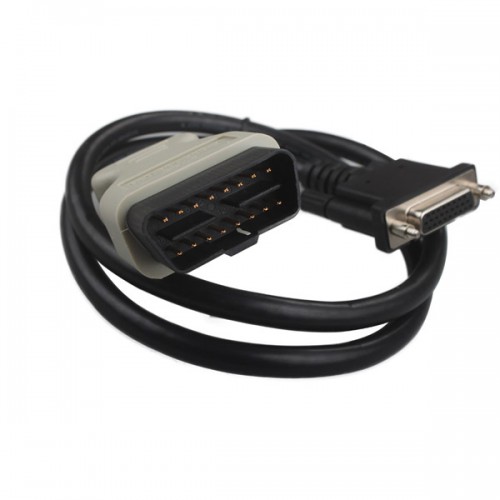 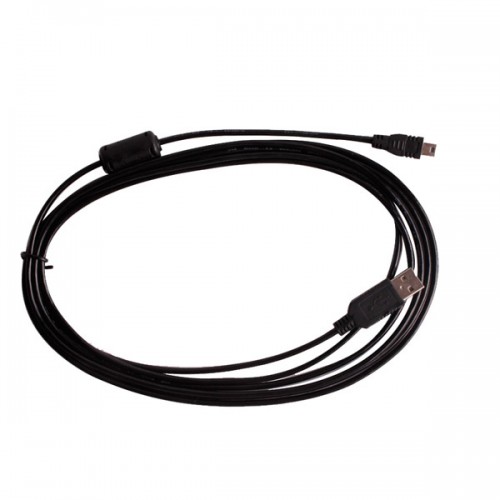 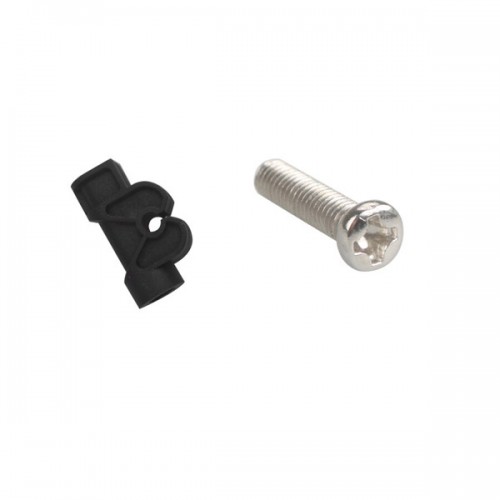 Global Diagnostic System (GDS)
PC-based software diagnsotics
DTCs, Diagnostics, Data Display & Visualization, Device Controls, Special Tests, Flight Recorder management, etc.
GDS is software which runs on a specific PC. Updates received via TIS2Web.
Multiple display options. More space for diagnsotics. Session management for multiple us.
The Future of the GM Tech 2
The Tech 2 remains an essential tool through at least the 2010 model year. The GM MDI will not support past models when its diagnostic capabilities are introduced. And, the Tech2 will continue to be needed to diagnose all vehicles fromprevious model years. Remote programming with the Tech 2 will continue to be supported for use on all 2007 and previous vehicles.Additional information will be supplied in future.
How will the GM MDI be used?
The new GM MDI can be used only in the Pass-Thru method. This means you can use it as your programming tool, while your Tech 2/CANdi remains available for diagnostics and other duties.
The GM MDI is initially being introduced with Pass-Thru programming capabilities only. It can be used to perform Pass-Thru programming on all vehicles built since 1996 and will support all vehicles into the future.
The GM MDI will be required to perform diagnostics on selected NAO vehicles for model year 2009. Diagnostic software is scheduled to be released for the GM MDI during the fourth quarter of 2008.
Regulations require programming procedures to be compliant with SAE Recommended Practice J2534. The GM SPS is compliant with SAE Recommended Practice J2534, and the GM MDI is compliant with the portions of SAE J2534 that are applicable for GM vehicles.

What protocols does the GM MDI WiFi support?

For immediate use — At present, vehicles have two buses on the 16 pin connector
(high speed and low speed GMLAN). The GM MDI communicates using all of the existing GM protocols, the same as the Tech 2:
- UART
- Class 2
- KWP2000
- GMLAN (CAN)
Beginning with the 2008 model year vehicles, Pass-Thru will be the only programming method available. (Remote will continue to be available for previous vehicles.) 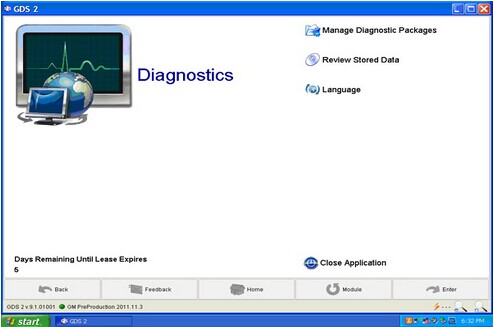 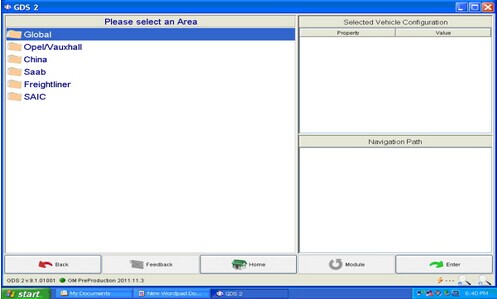 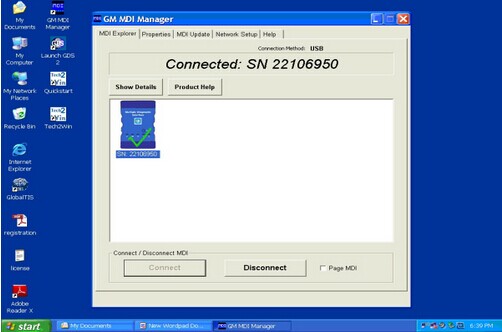 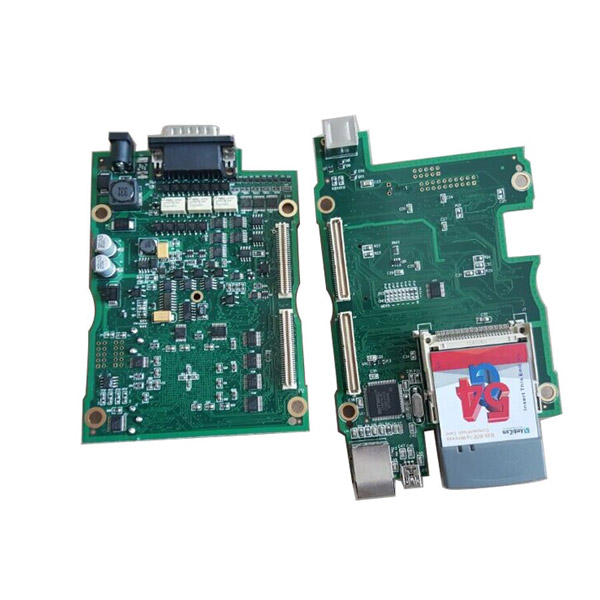 How to connect GM MDI with WiFi? 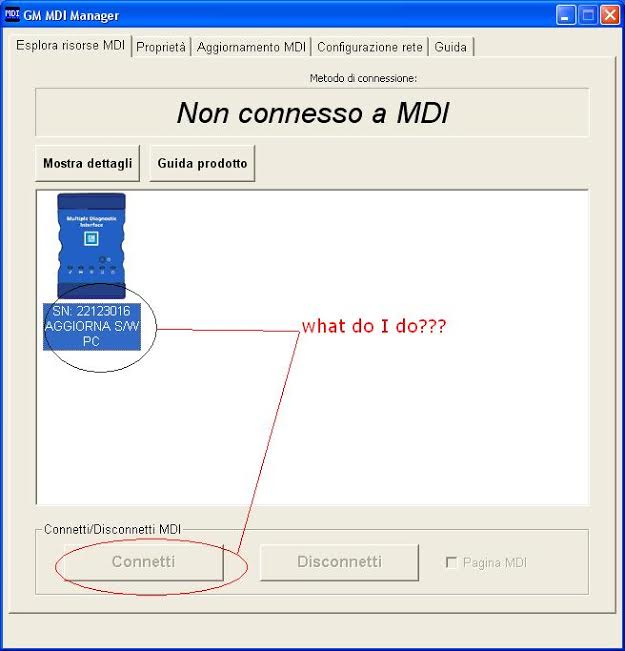 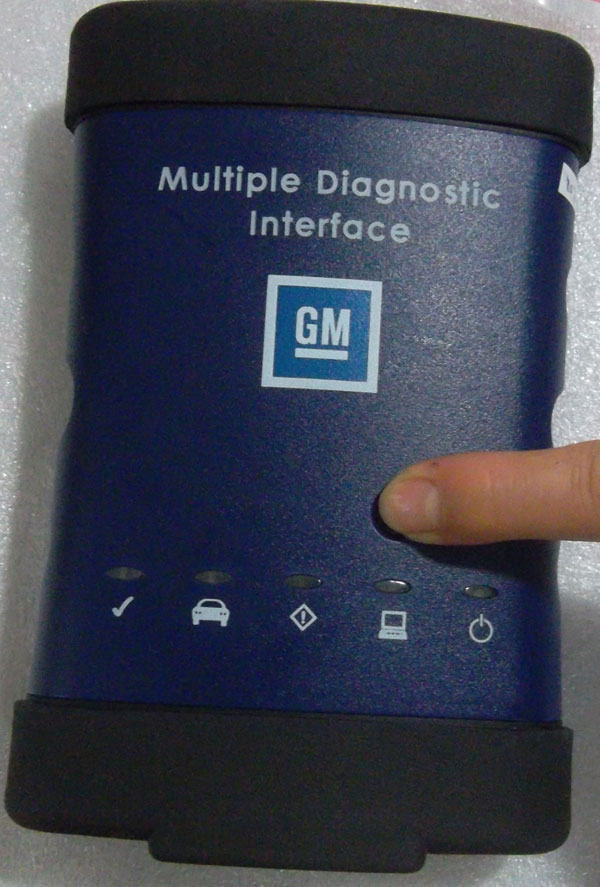 3 when all light turn on,you can take off the button 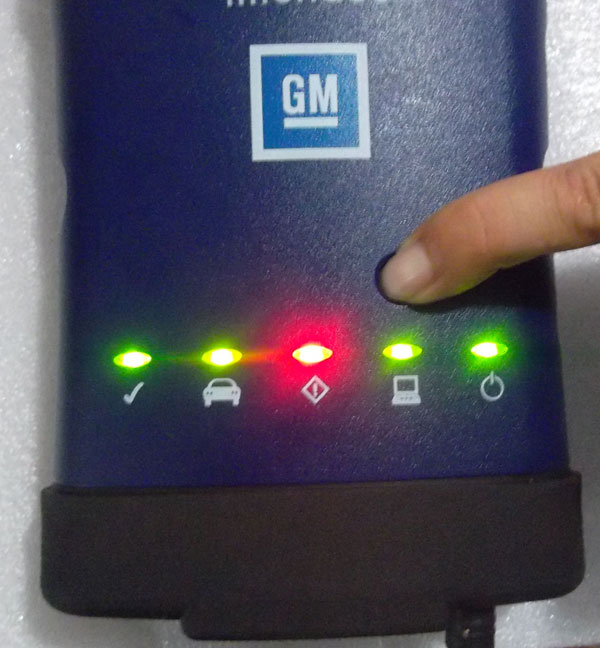 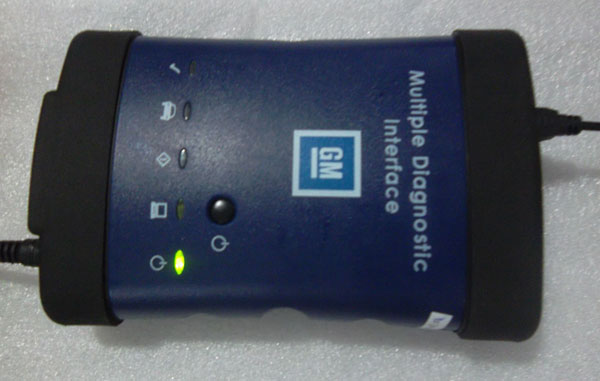 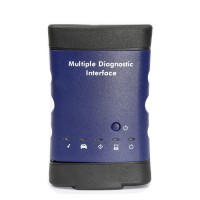