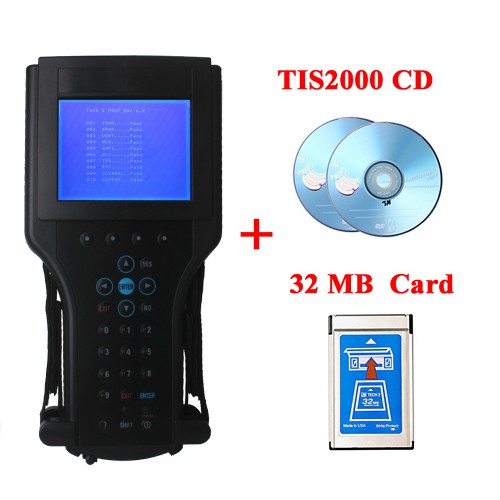 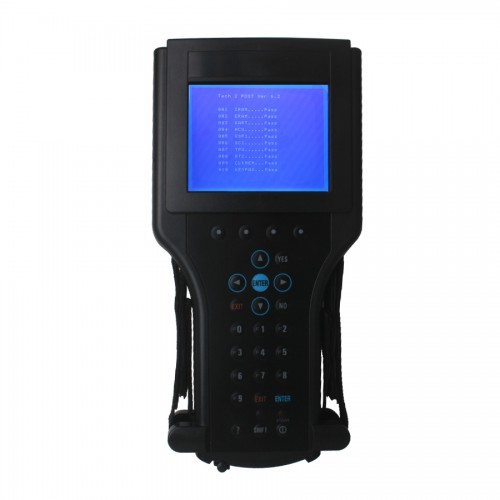 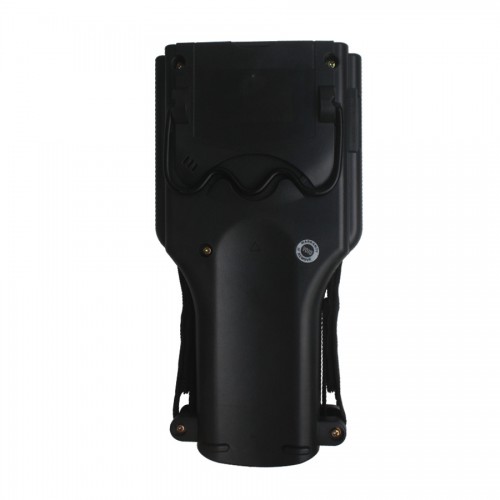 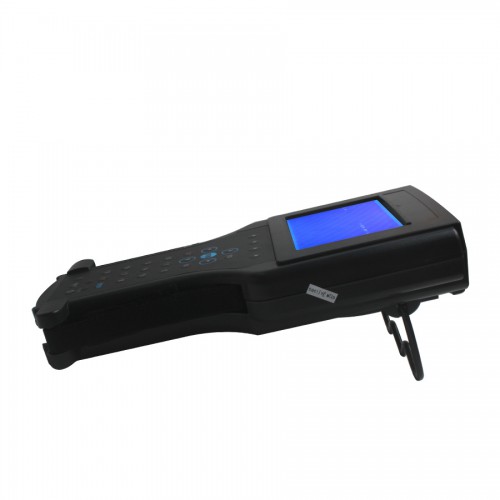 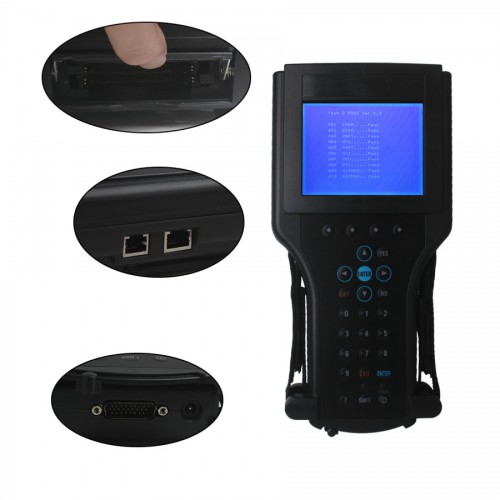 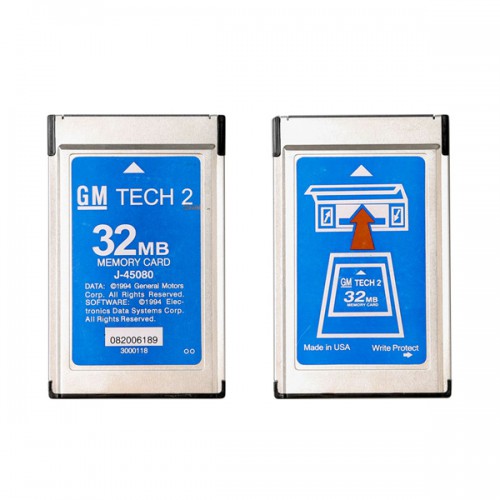 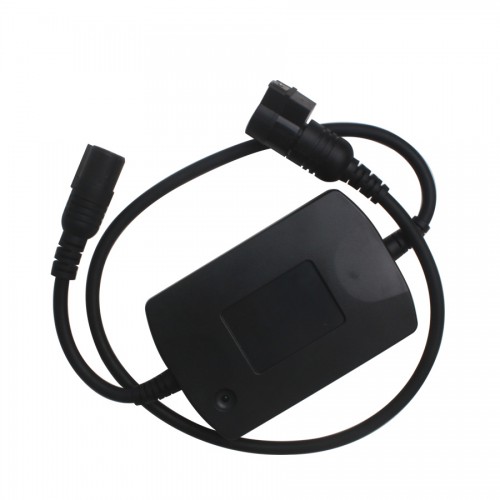 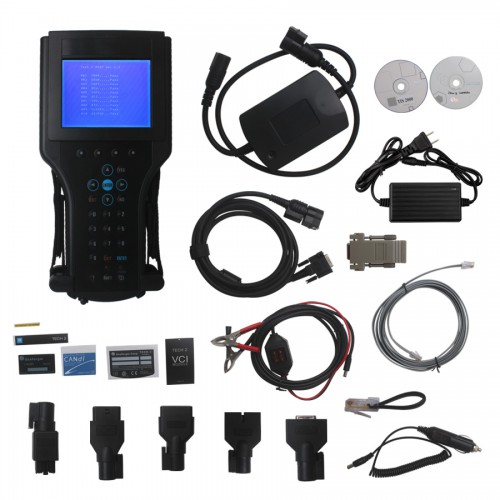 GM Tech 2 Diagnostic Scanner, a very good tester used to diagnose GM vehicles,comes with Authentic GM software and supports on-board diagnostics on all GM systems 1992 thru 2014, With freeTIS2000, you can do programming for GM cars till year 2007.

1. Slight Package to save lots of shipping cost and much more convenient to pass customs house
2. Supports diagnose for 6 car brands: GM/ SAAB/ OPEL/ SUZUKI/ ISUZU/ HOLDEN
3. Supports multi-language: English/ German/ Spanish/ Japanese/ French/ Italian and others
4. Can be Updated by 32mb card,  1 memory card and contains 1 software included, you can buy extra 32MB Memory Card to do more cars
5. Work on Trucks with truck adapters
6. Supports online programming function if you have online access account
7. Supprt all for GM systems from 1991-2014, while programming for GM cars till 2007.The opel cars supported year range is 1997-2014.
8. Easier connection than SP23-1 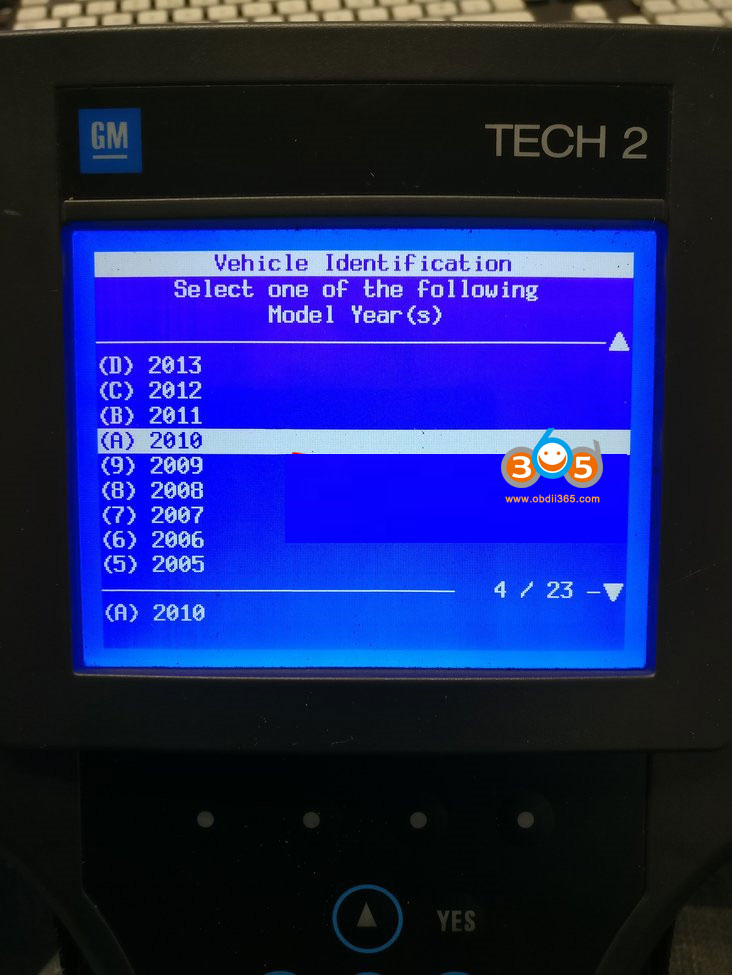 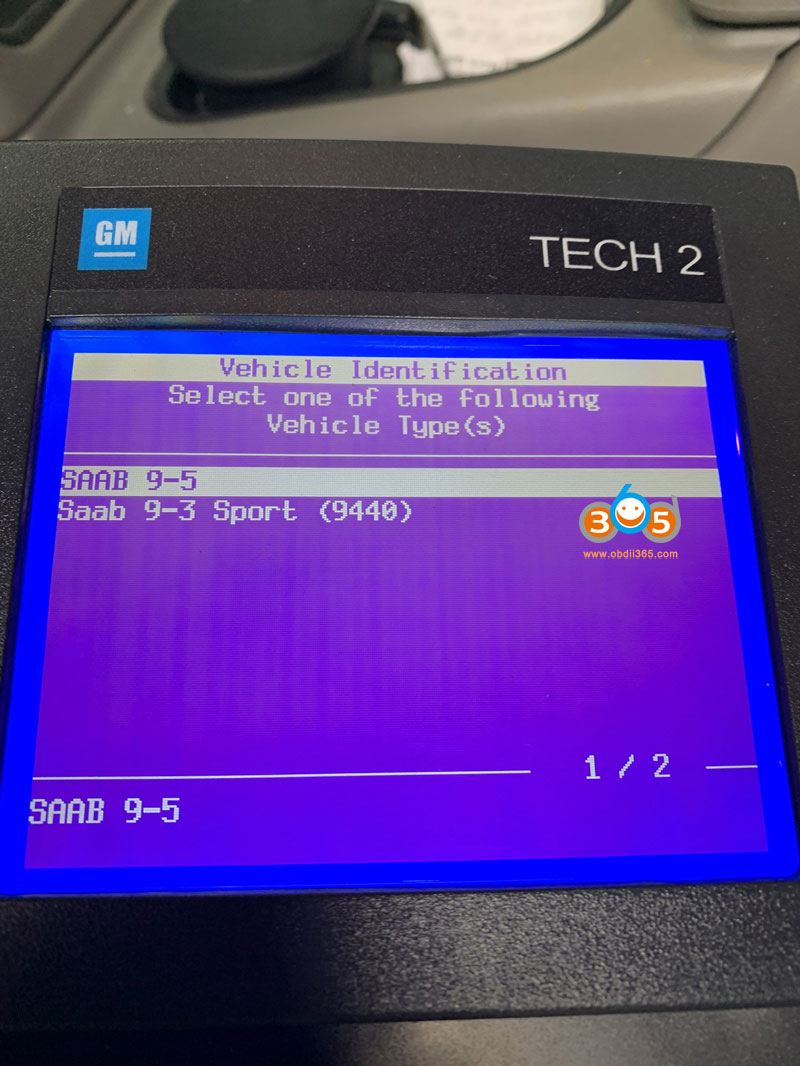 1) Microprocessor: 32 bit,16 MHz
2) Memory: 32 MB flash type II PCMCIA. Type III slot available for future expansion.
3) Communications: Integral RS232 communication port.
4) Screen: 3.8.8 backlit monochrome with full graphics capability: 320,40 pixels. Displays up to 9 vehicle parameters at once .Download Tech2 Brochure (5.2 Mb)
An industry change in protocol from OBD II to Controller Area Network (CAN) has begun. In order to perform diagnostics on a vehicle that uses the CAN interface;
You will need the Tech 2 Flash and a CAN diagnostic interface module. The module connects between the Tech 2 Flashs diagnostic link cable and the OBD adapter.
Once the module is connected, it can be used on all GM vehicle applications,even those vehicles using other platforms such as OBD I and OBD II. 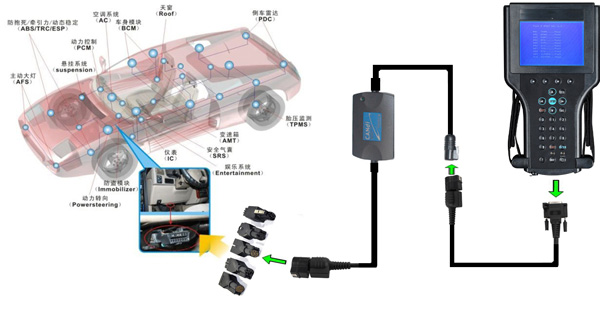 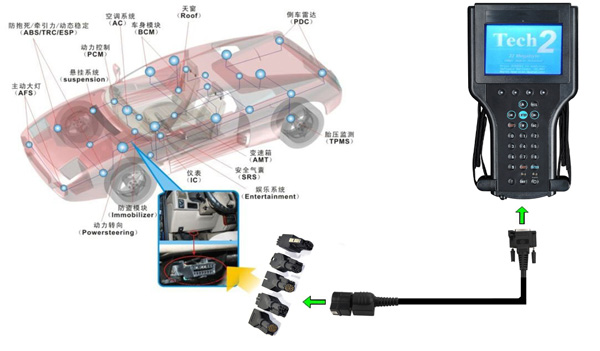 This article includes all GM Tech2 scanner Vetronix  clone feedback Yes and No list, aiming to help the GM technicians who are new to GM TECH2.

– reads everything a genuine one does. Heck, it’s probably made in the same factory as a genuine one with a different sticker on it. Pinpoint bad air bag sensors, turned on the tpms on both our Z’s.

-connected to my intimidator ss and everything was there

– Change one of my c5s that is canadien to US to disable the auto headlights because they don’t always open when they should and when they do work right they come on too early.

– You have to specify GM English when you order the unit. There are a lot of other cards for different languages Saab, Holden, etc

– Plugin to my ’08 93 Aero and play around with the typical body and key features. My primary reason for picking up the Tech II was to program a spare key. I figured ~$500+ at a dealer or ~$400 on my own would be well worth it…obviously if I received a working, defect free, unit.

– Programming a key and changing some of the standard comfort features.

– Able to get security access using an old Dell laptop from my IT guy’s graveyard.

– Changed my key-unlock settings to all at first press, and then lock on drive off/open on key out was a snap.

– If you had a Tech2, you could possibly talk to the dealer and have them access their TIS system to load the BCM or PCM calibration to your Tech2. Some may do it.

If you can’t do that, just buy additional TIS2000 with USB key.

– Hooked it up to test engine, ABS, transmission etc, stored DTCs, Freeze Frame, live data all the test result were displayed on the large, easy –to-read backlit screen. It helped to carry out accurate and stable diagnostic function.

-used it on my GMC for air bag warning

– Able to easily and completely program out the TPMS system

-Plugged it in to my 2011 Z06, and activated the Afterblow feature. I also cleared some old DTC codes that were in history. It works just fine and the quality feels genuine. It’s a pretty good knock off. Even came with all of the stickers from the Veltronix manufacturer. I assume they are knock off too.

– GM tech2 scan tool would NOT work with All C5’s, if you are going to use it on a C6,, make SURE you have the CAN D modules.

– Cars only, no trucks, be advised to use Allscanner VXDIAG VCX HD heavy duty scanner.

See questions and answers
Buy more and Save more 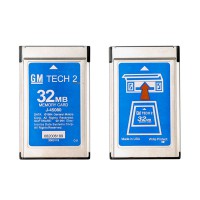 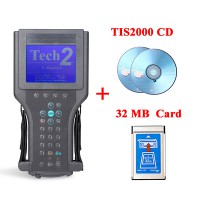 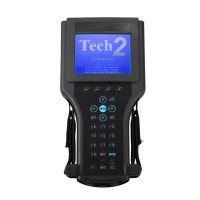 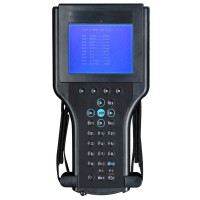