JLR mangoose for Jaguar and Land Rover are now fully supported for dealer level diagnostics & module programming. It support multi-language, is a low-cost, high-performance vehicle network interface that connects a laptop directly to the Bus Network via the OBD-II connector.

Top 5 Reasons to Get JLR Mongoose:

Key Features of the Mangoose JLR for Jaguar & Land Rover

Q: Which year Jaguar car can this cable do?
A: This JLR MAGNOOSE can only do Jaguar car after 2005 year, can not do before 2005.

Notes:
1.Disconnect with internet when you use it
2. JLR SDD Software version after V137 do not support offline coding, but can support online coding

How to install JLR mangoose SDD v157 on Windows 7? 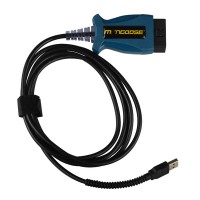 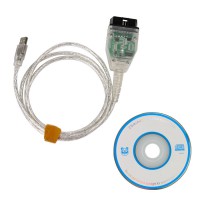