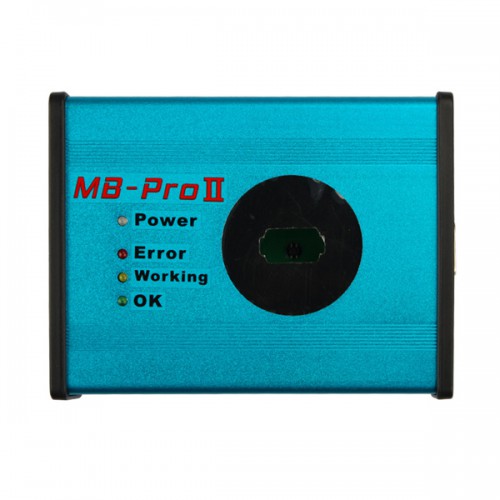 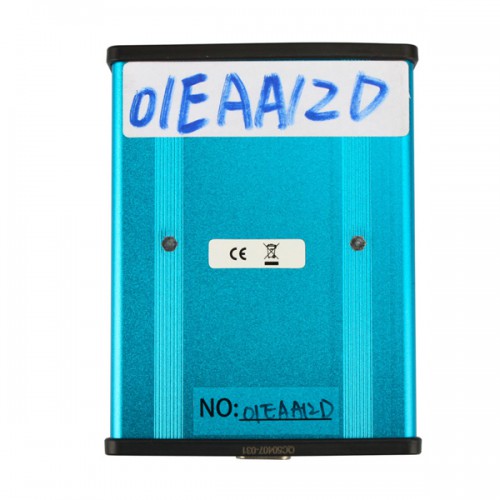 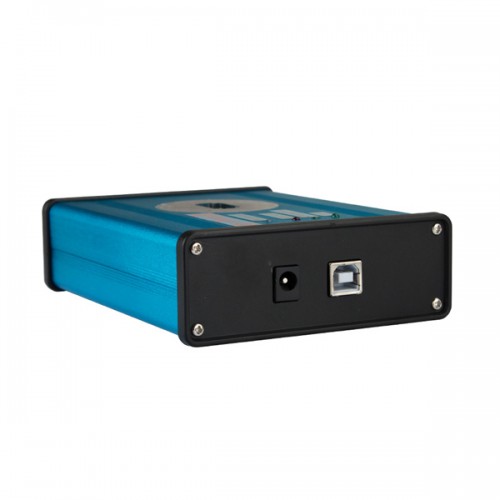 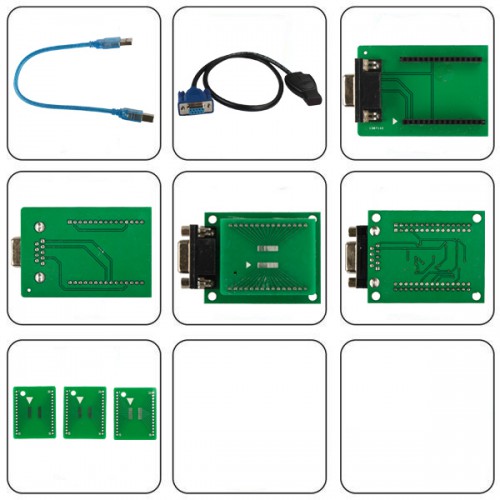 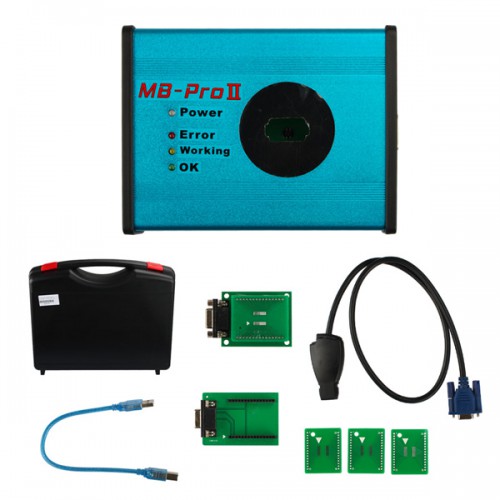 - Read & Get Password (908, p12 MCU) via infrared from EIS.
Even if all keys lost, no need to detach anywhere. Directly reborn a new key.
908 and 912 function free update. Other function update need pay for it.

Advanced Key Programmer for Mercedes-Benz only can add keys, and the keys should be the original key which can start the car, it must be 57 key, other size cannot be supported.

Please put the original key which can start the car on the blue machine for reading the key, 57 key is as the following pic. 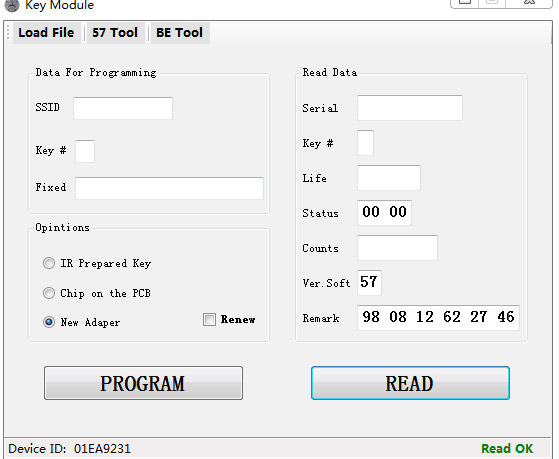 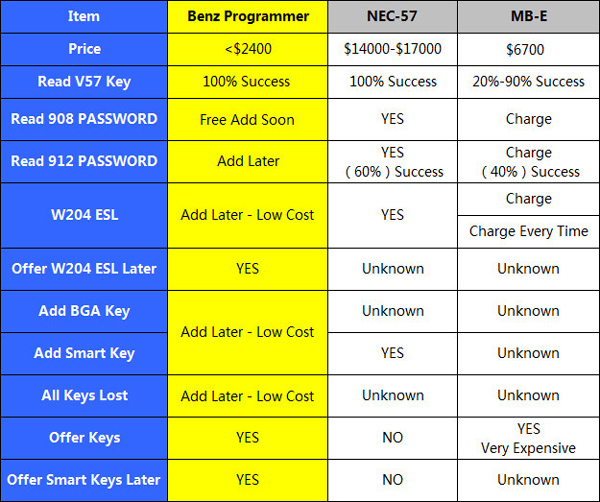 The table below explaining the difference between the two multi-function key programmers: 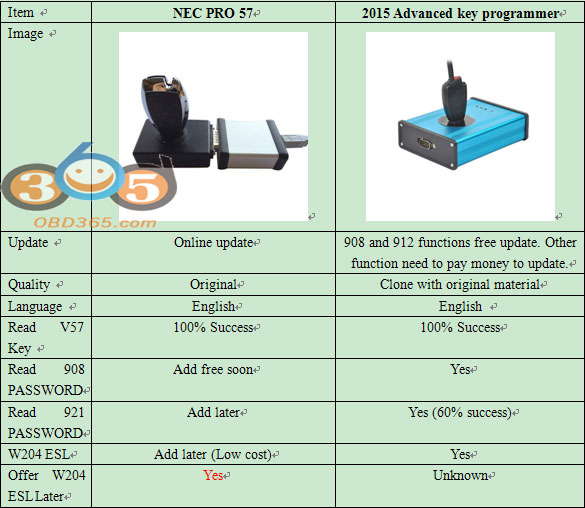 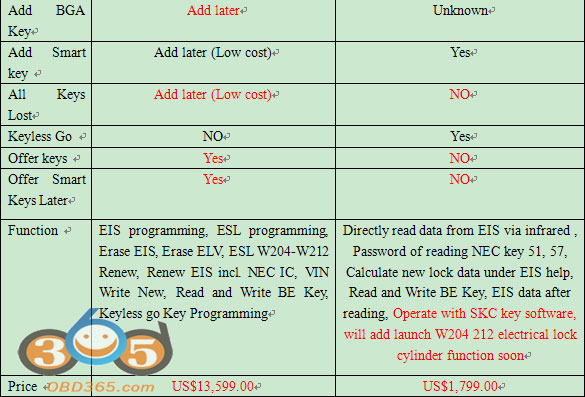 We have professional team that has been devoted themselves to developing and adding more possibilities and functions of the Mercedes Benz 2015 new key programmer. Our engineer and technician are equipped with full skill and knowledge to prepare them to offer you100% technical support and after-sale service. 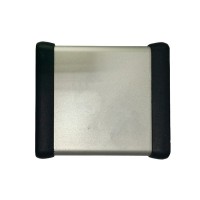 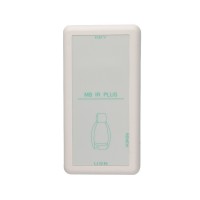 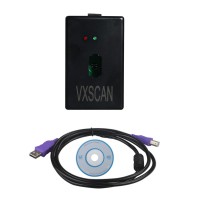 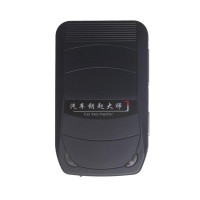 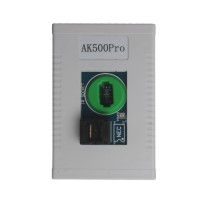