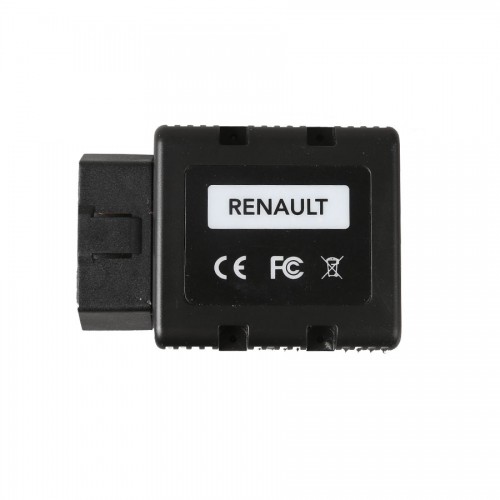 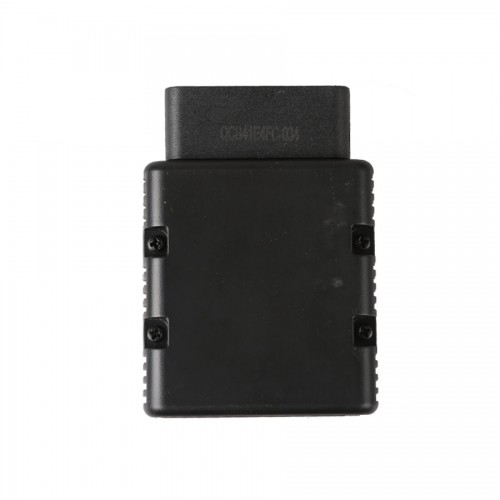 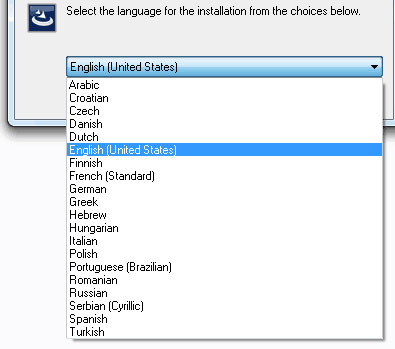 How to use Renault-COM to diagnose Renault

How to install Renault-COM diagnosis Bluetooth

Have a Renault-COM Bluetooth adapter ordered. 5 days delivery. so not to long to wait.

The first time I plugged it into the car it took my laptop a few goes to connect to it, that could just be my laptop though and have had no issues since.

The blue light for Bluetooth on the unit only actually goes blue once the laptop actually makes connection with it. 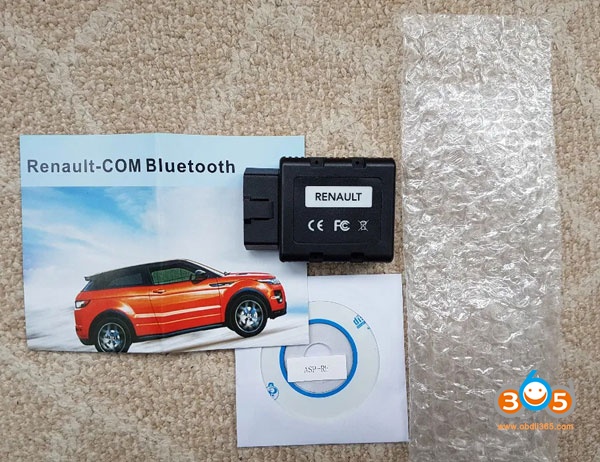 The software that comes with it has instructions that tell you to never connect to the internet while using it.

You require your own laptop with bluetooth running windows this is not a android compatible device.

just a tech note for anyone who wants to buy one of these and run it on windows 10 (Though i was recommended install on outdated WinXP).

Insert cd and COPY both files to a folder on your hard drive (desktop is fine)
read the readme, its important
once you’ve followed the directive in the readme,
right click the instal file and click properties
click the compatibility tab
click change settings for all users
click run this program as a administrator
click run this program in compatibility mode for and click windows 8 sp2
click ok on both dialogs
install the program
once installed if you get a error message during install (you shouldn’t if you follow the above) run it again but choose repair.

now right click the new icon that has just been created for the program that just installed and change the compatibility settings as described above.

run the program and input the 2 codes in the readme into the relevant fields.

It does work as a bluetooth VCI and will scan engine ecu – it shows in bluetooth as Autoscan & programmer.

It does work and can read and more importantly clear the Renault codes.

just to be clear is a chinese clone of a DEC superscan 3 tool – and uses cracked ASM-X software!! This software which has not been updated since 2012 – so will do some 2013 model year renaults introduced late 2012.

It allows me to annalise live data on the various ecu’s and program systems and delete read fault codes (on my Laguna and Megane).

I’ve also managed to change the VIN on the replacement EPB to match my car using Renault- Com bluetooth and Superscan3 software which under renault can clip now shows my car VIN as correct for the EPB. Basically the Renault Com and Superscan can do some things not available in Clip.

I’ve done with mine is turned on cruise control, diagnosed an airbag fault and recalibrated my EPB after my clutch got replaced (thank god for a freshly laid perfectly flat car park ). So it has paid for itself already.

To answer some queries on the Renault-Com supplied software….

“Offline mode” – nothing to worry about, it’s just saying you aren’t connected to the interwebs which we all know is not a good idea!

I found you enter your car’s details (as little or as much as you want) and then once you have a good connection (i.e. all lights come on on the dongle) it’s best to do the software’s ‘Auto detect’ or whatever they call it to allow it to work out what computers are fitted to your car. In a few occasions it should throw an undetectable wobbly and you need to select from a list of ‘compatible’ devices. In most occasions there will be one that is your vehicle, or similar enough that it’ll work (i.e Scenic, so some are listed as Megane).