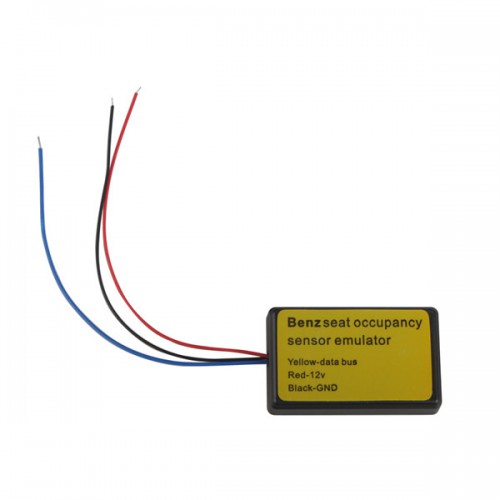 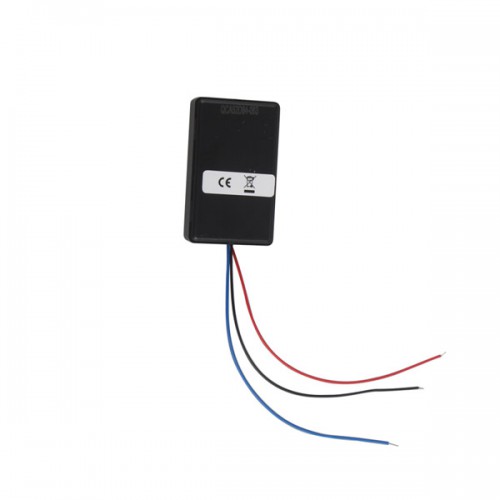 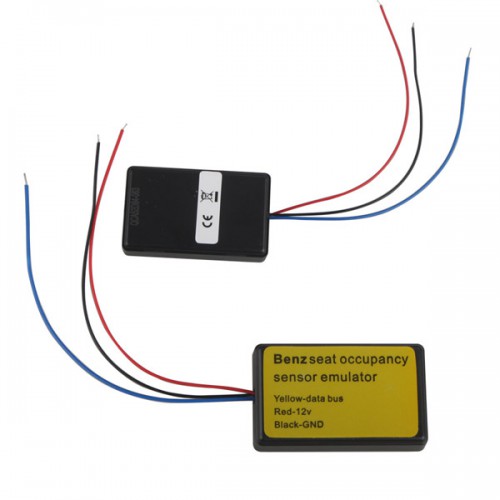 Seat Occupancy Sensor Emulator for Benz can works on SRS A, SRS B, SRS C. Cheap cost and good function, can not miss it!

Sold the A terminals together for Mercedes Benz SRS A, as shown in the picture 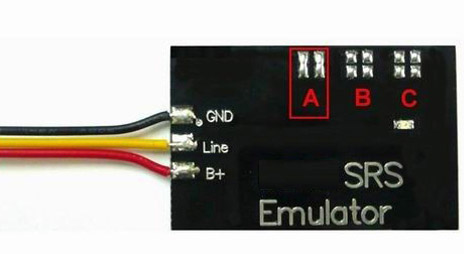 with installed child restraint
Sold the B terminals together for Mercedes Benz SRS B, as shown in the picture 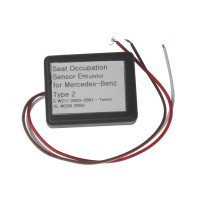 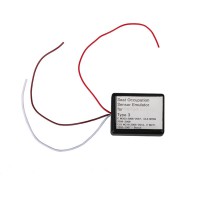 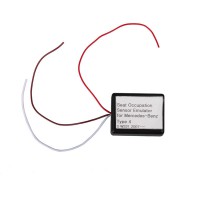 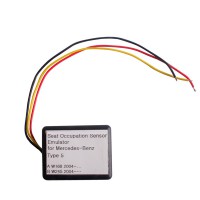 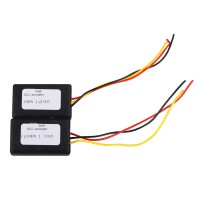