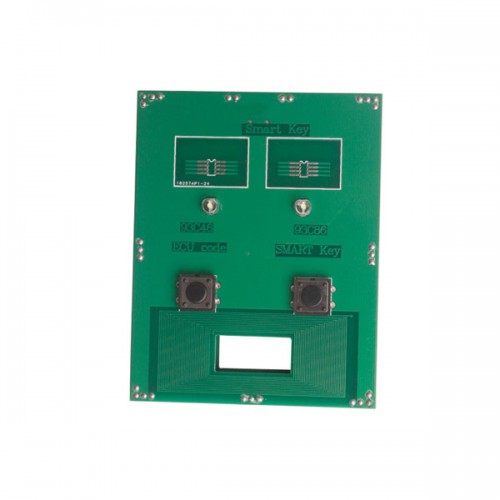 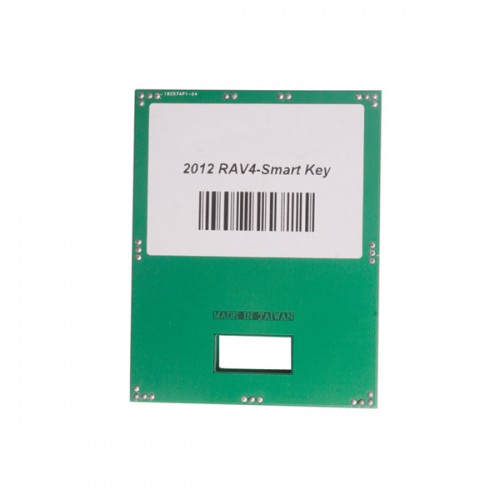 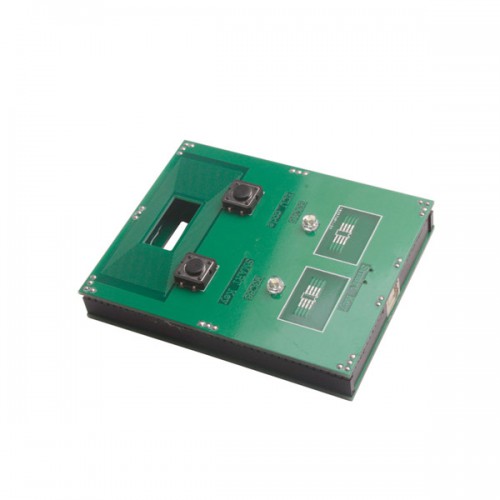 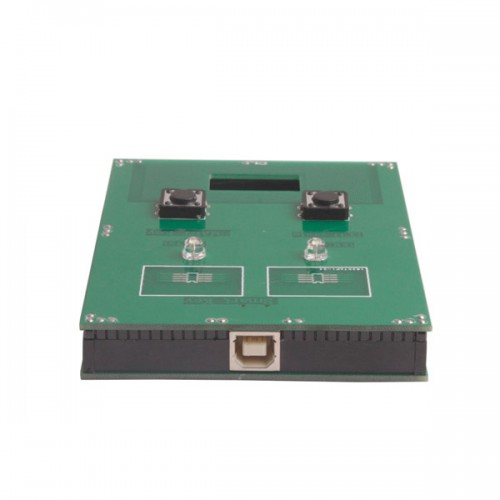 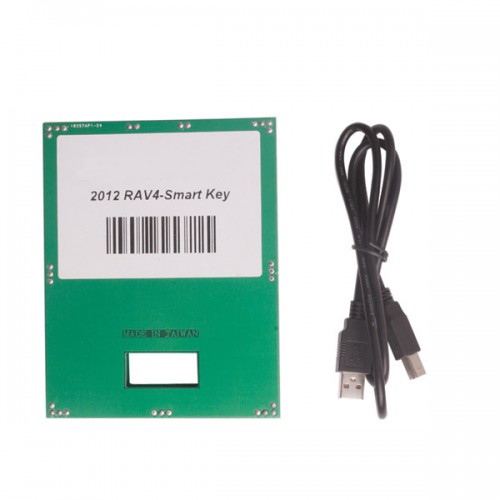 
Related Pictures:
1. This is Toyota 2012- RAV4  Smart key programmer, If keys full- lost then must use it to program new key. 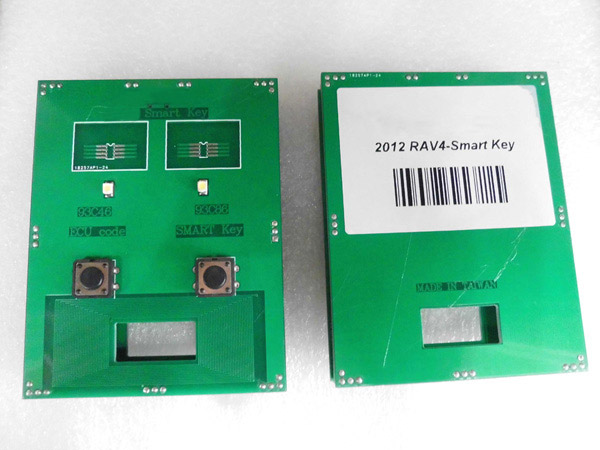 2. This is ECU anti-theft box position after Toyota cars workbench be removed. It is in front of Blower. 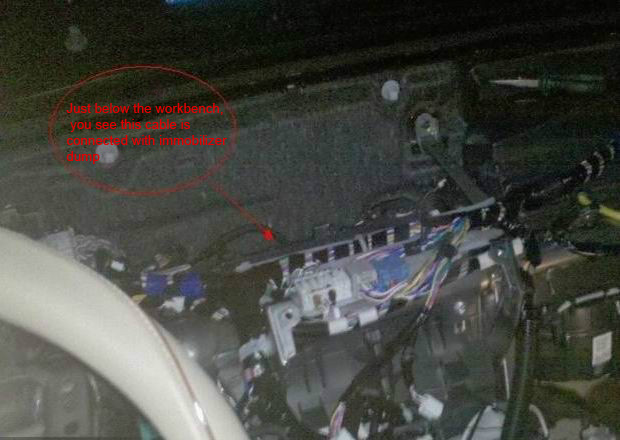 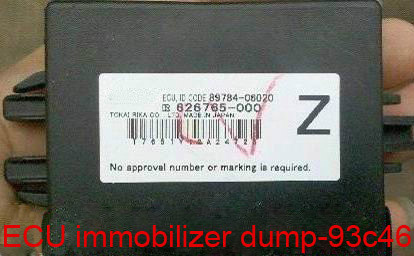 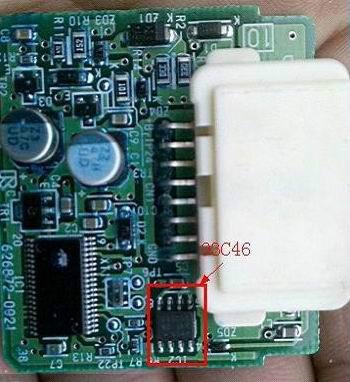 3. Intelligent control box in the back of the heater box. Remove carefully. 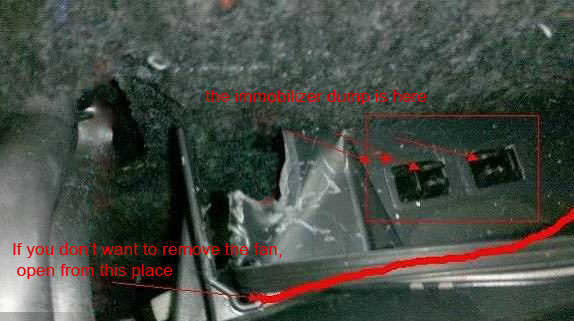 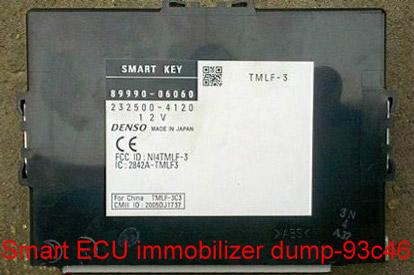 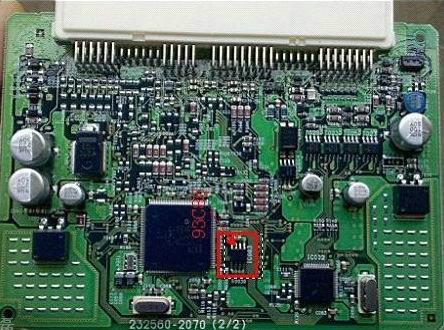 I got the issue that Toyota OBD system fails to communicate and can’t add a spare key or make new key when all key lost. Then I initialized the data and it needs synchronization, but when the vehicle can’t communicate well, it is not easy to synchronize.
Finally, I got a way, which is to manually write the chip into immobilizer system, there are many ways to store Toyota 4D chip data, I share one way in the following parts, wish it helps.
I take 4D-68 chip for example
Steps as follows:
Step 1: Open the Toyota data (the following picture shows Toyota RAV4 data),  find its key data location, the black area of the following picture is the two master keys’ location. 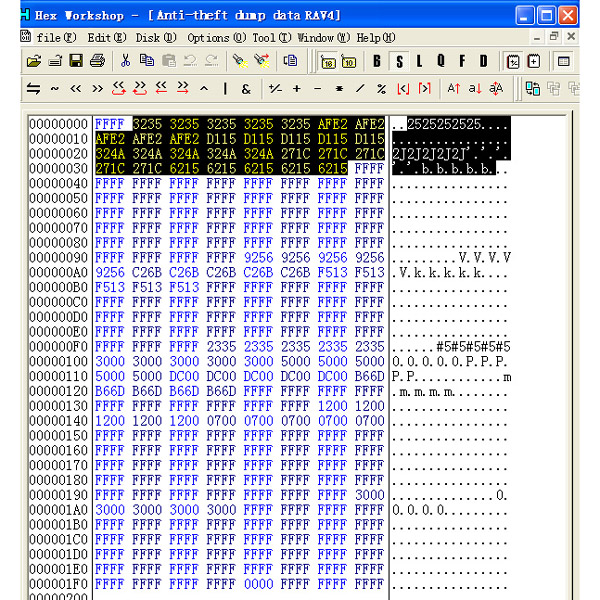 Step 2: Find out a Toyota 68 chip and use AD900 key programmer to read out the data as the following picture shows. 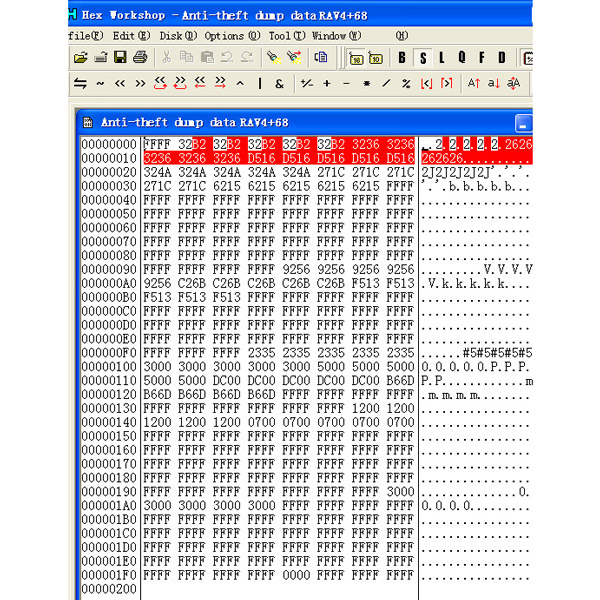 Reinstall into the car without synchronization.


Post your question
Tags: Toyota Key Programmer
Back to top